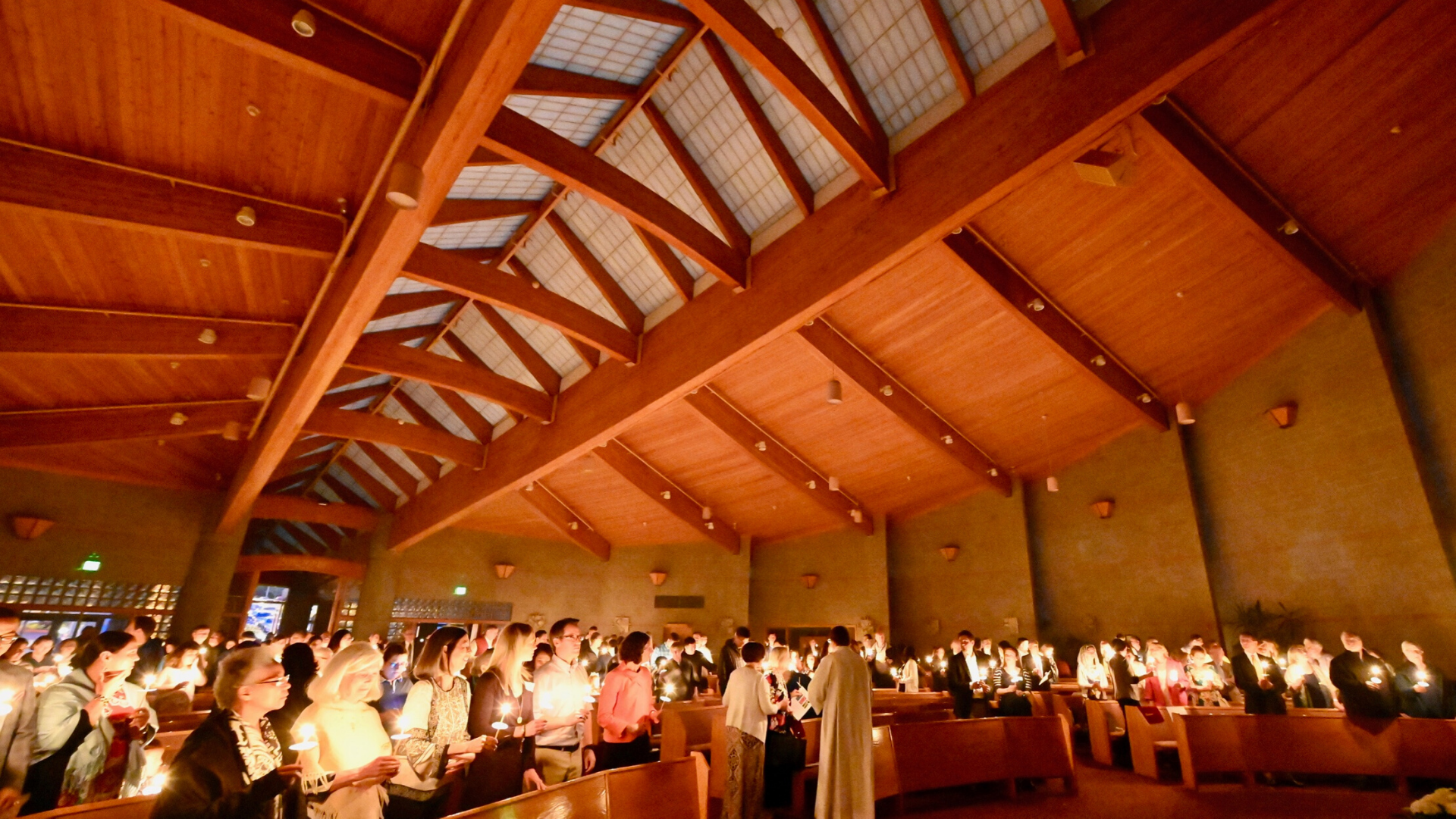 Dear Brothers and Sisters in Christ,

I certainly hope that by now everyone is aware of the new English translation of the Roman Missal — the book presently known as the Sacramentary — that is coming our way, and that will soon be used for the celebration of the Mass in Catholic parishes throughout the United States and others parts of the English-speaking world.

At MQP we have tried in a number of ways to help our parishioners learn about and become prepared for this new translation of the prayers, acclamations, dialogues and responses that comprise our celebration of the Eucharist. We have had workshops and retreat days with our parish leadership, both staff and volunteers; we have held sessions open to the general parish; and we have spent time with some of our parents whose children were preparing last year for their First Holy Communion.

As we draw to within the last of couple of months before the full use of the new English translation — It will make its full and official appearance at Mass in Advent of 2011 — we will continue to provide opportunities for our parishioners to become acquainted with it. Two such opportunities will be offered here in October in the form of ―practice Masses‖. These Masses are scheduled for the following dates and times:

At these practice Masses we will also be introducing a new musical setting for the Mass that employs the new translation for the sung portions of the liturgy. This new composition is entitled, Mass of Renewal, by Curtis Stephen. It will be the Mass setting used at MQP, not only for our practice Masses, but for all our weekend and weekday Masses for the duration of Ordinary Time leading up to Advent. Archbishop Sartain has given his permission for parishes in the Archdiocese of Seattle to begin using the new translation for the sung portions of the Masses here in the fall of 2011, so that parishioners can begin learning the new wording even before Advent arrives.

I hope you will be able to join us for one, if not both, of our practice Masses at MQP. Come and experience a foretaste of what the Mass will be like once Advent arrives. Worship aids will be provided, and a question-and-answer session will follow each of the practice Masses for those who care to stay. God bless you all,

For more information on the new English translation of the Roman Missal (Roman Missal III) please contact Michael Marchione at [email protected] or +1 (425) 391-1178.

Mass of Renewal, by Curtis Stephan